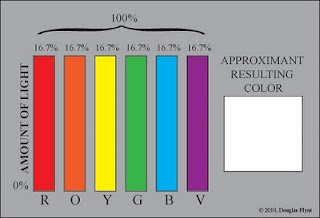 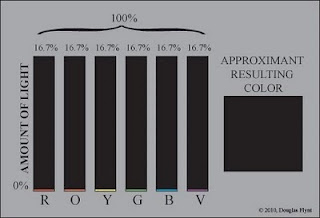 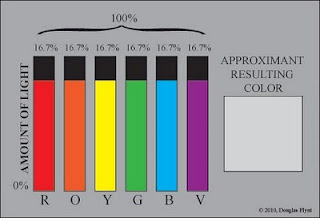 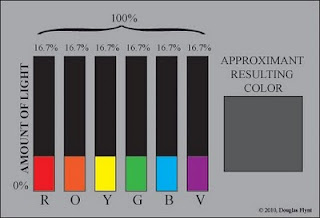 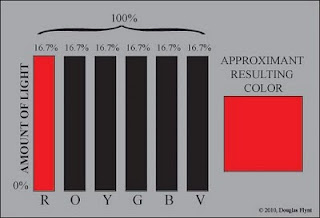 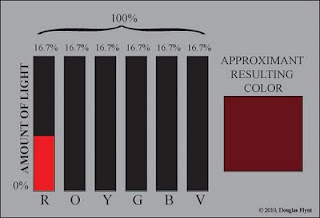 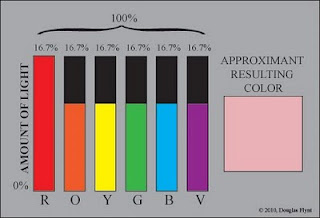 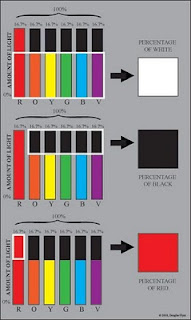 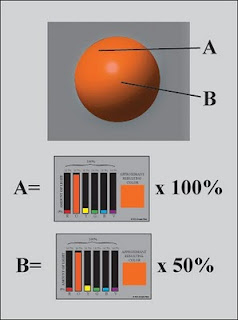 Thanks for taking a look.
Posted by Douglas Flynt at 1:43 PM